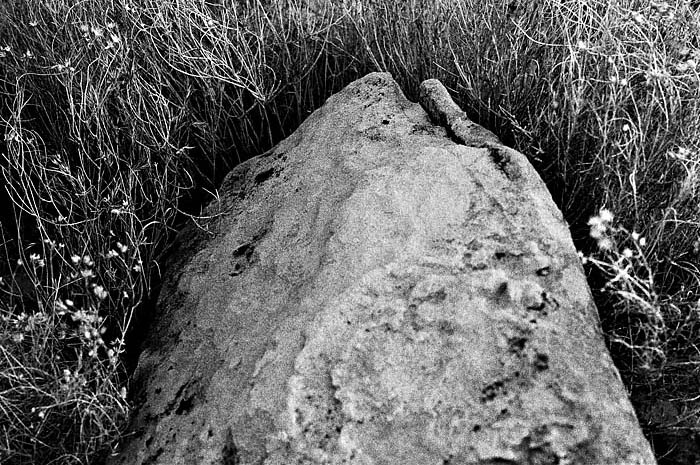 Just a quick post. A trip just outside Las Vegas to photograph some scenery. I believe the location is called Red Rock. This frame of the rock that mimics the head of a fish, so I named the photo Rock Fish. I photographed with Kodak TMZ 3200 ISO film on a Leica M6. I think the high-speed film helped with the contrast photographing in the shade.