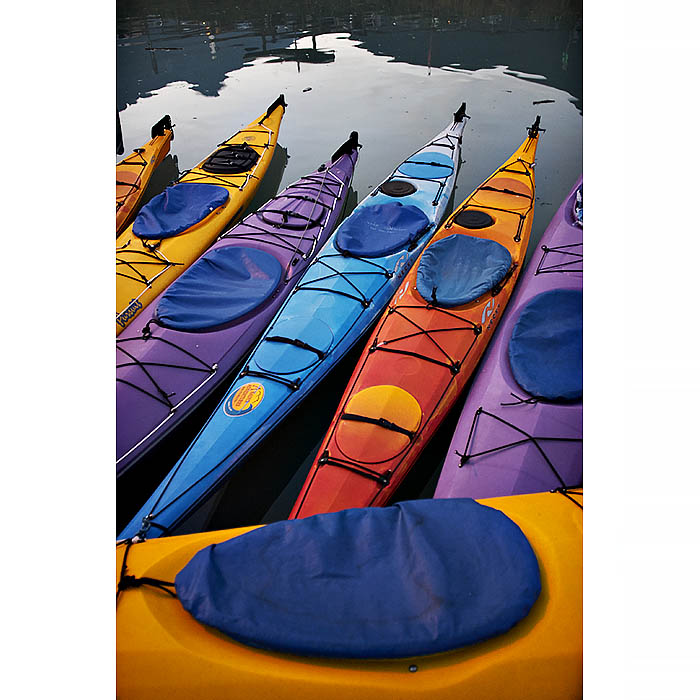 After a day of fishing I had a few minutes to walk around the harbor before dinner and these parked Kayak’s caught my attention. The mountain reflection framed the top of the photo and the bottom kayak makes for an inviting composition. I used my Canon 10D DSLR and a 20mm ƒ/2.8 wide angle lens. No filter was used.

TBT photo of Christo’s umbrellas in Tejon Pass, California. A storm was forming and I was shooting Kodak Infrared film with an opaque filter on a Leica M6. I framed this photo and was pleased with the frame from left to right though I felt the photo was more dramatic with the bottom cropped up a bit.

Yesterday I posted a photo commemorating National Camera Day. A Canon camera that was given to me by one of my dad’s golfing friends a few years ago. 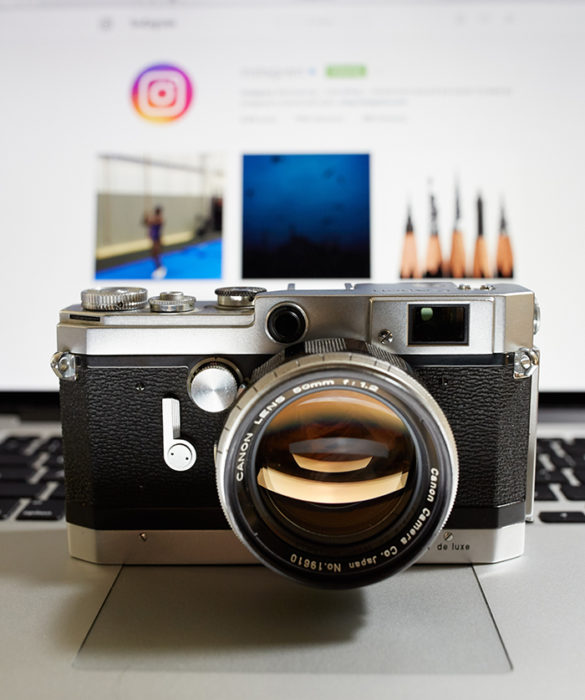 I used a Canon 5D Mark III and 35mm 1.4L Mark II lens set at ISO 1600 ƒ/5.6 @ 1/200 second. I used to Profoto B1’s. One slightly underneath the camera with an OCF 1×3 soft box and another B1 to the back and right with a Zoom reflector and barndoors. The laptop was exposed with the brightness at full.

A tree relationship in snow along the Yosemite Falls trail.

TBT on a Friday. I guess hot weather makes you think of opposite things and so I bring you a snow photo taken back in circa 1980 during Memorial weekend with some family members toting a Mamiya 645s film camera on loan from the college I was attending at the time. If my memory serves me correctly Ansel Adams was lecturing at my college that week and I missed the lecture. The Yosemite Falls trail is certainly a worthwhile hike, but make sure you are in pretty good shape. I was in my 20’s and probably not in the best shape. I started out like a hare, but finished like a tortoise. The switchbacks toward the end of the hike were brutal. The photos taken on this family outing are still among my very favorite images. 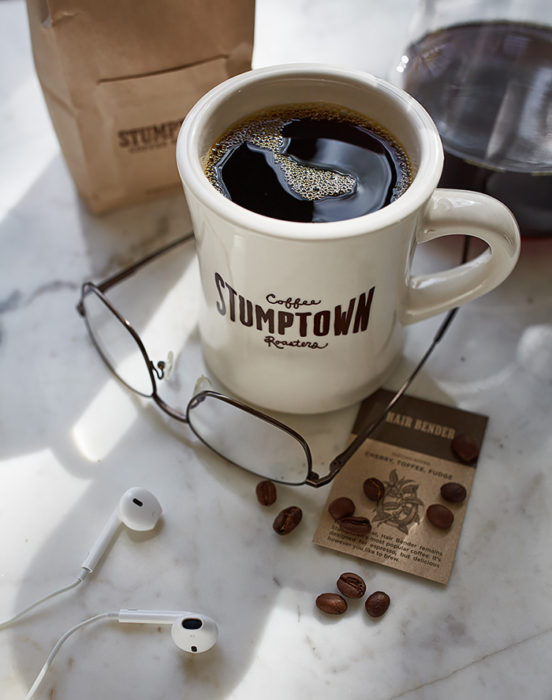 My attempt to photograph my dads Congressional Medal of Honor medallion. I used a 90mm tilt-shift lens to maximize the plane of focus. 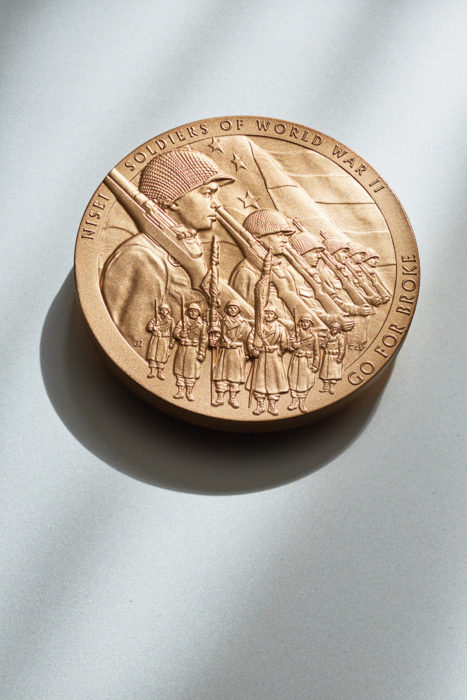 Stone fruit season is just around the corner. This photo is from last year. 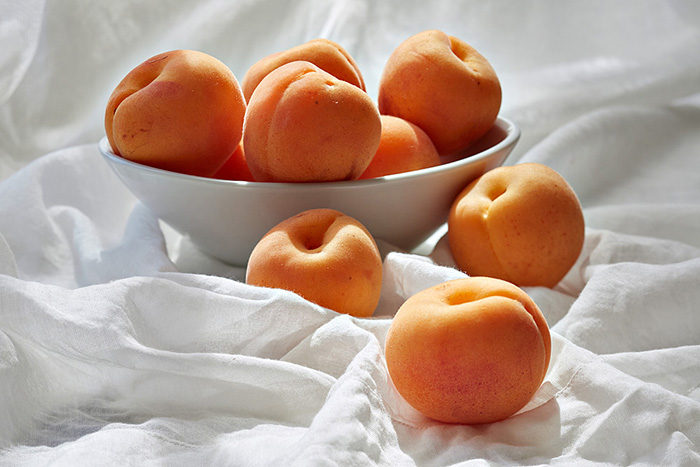 An icon from the past. 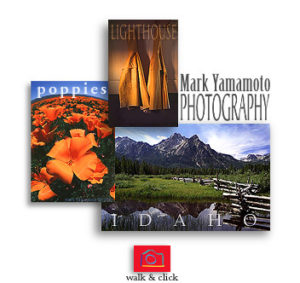 Hello World! Starting a blog for myphotography.com Photos to follow. 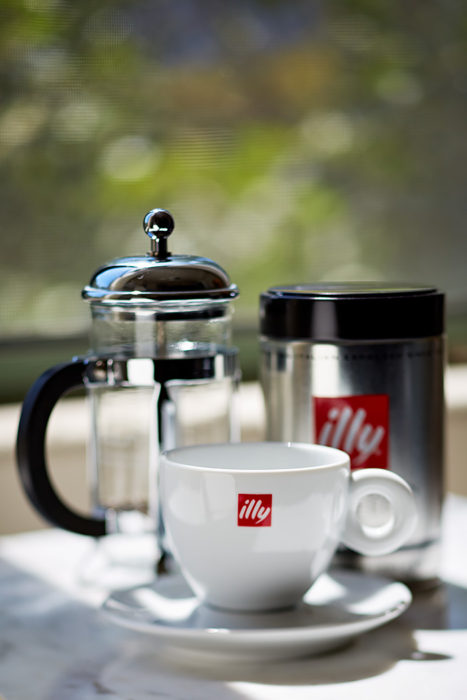