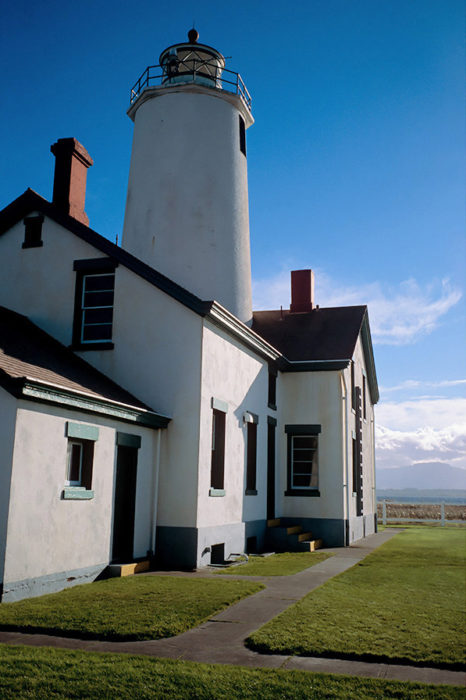 A short photo story on the trek to the Dungeness Lighthouse in Sequim, Washington. The time of year was late Fall, and the air was crisp. The walk to the lighthouse is six to eight miles along the Dungeness Spit. Water surrounds the spit with the ocean on the north and a bay on the south. I used my Canon EOS1-N camera with Agfa 100 black and white film. A Leica M6 with Fuji Velvia. 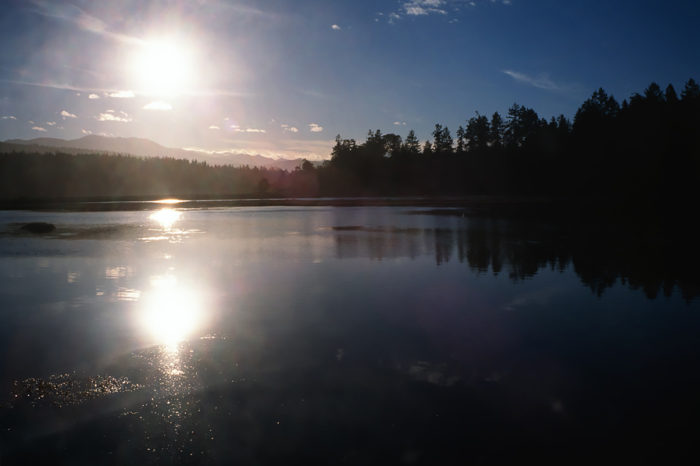 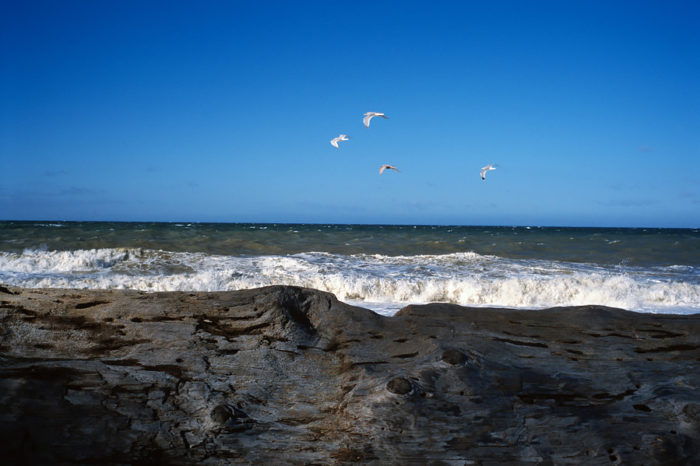 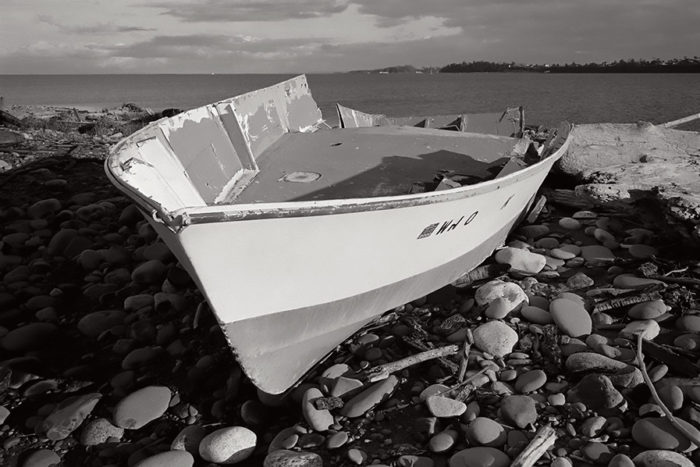 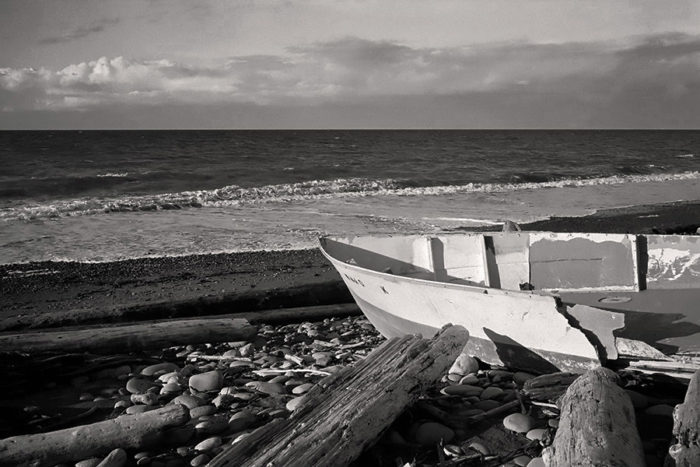 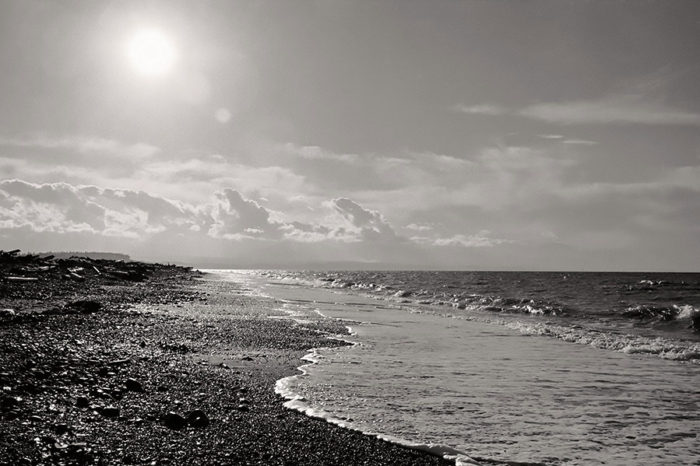 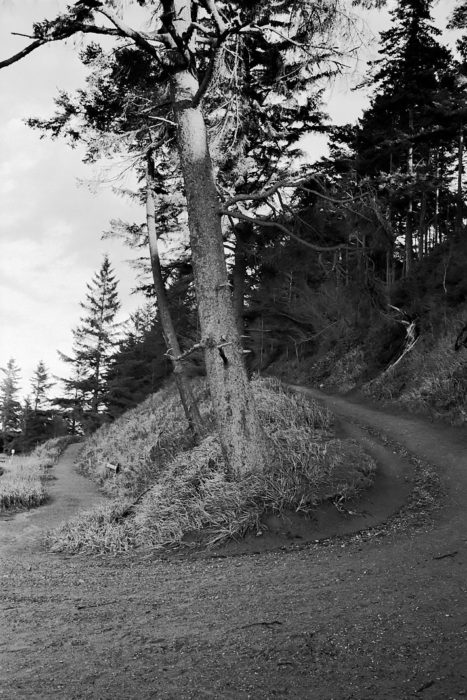