You are here: Home / Landscape

Summer is upon us, and I’m finding myself roaming the hills in Alamo and Danville to occupy myself during this pandemic. The trails are wide and allow for passing with at least six feet of distance. These photos are with my B&W camera.

This view is of Mt. Diablo. The oaks trees are plentiful, and rolling hills in the foreground covered with dry grass.

Wispy clouds that I thought were very expressive. I composed the image with a profile-like cloud to the left with the oak trees in the foreground.

This image was mostly about the flow and glow on the clouds. I balanced the clouds with the hills and trees.

This composition caught my eye back in Spring, and I made this image in B&W. The trail gracefully winds throughout the image.

I made these photos while visiting my sister’s family. I usually end up trying to keep up. This image was composed as they were farther on the trail.

The sun peering through the trees makes a dramatic impact. The light rays illuminate part of the dry grass. 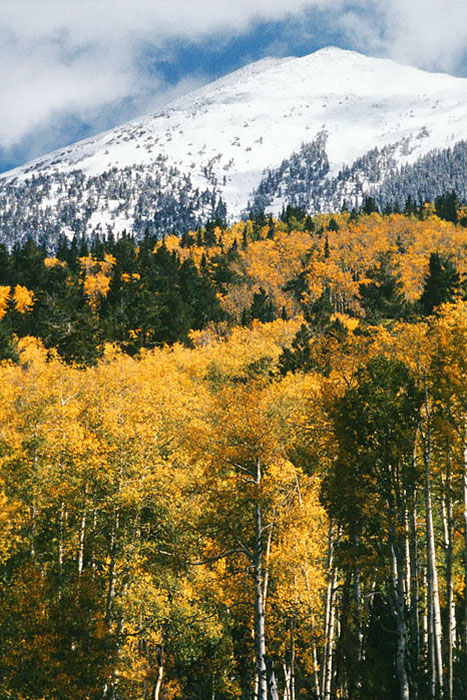 Somewhere around Williams, Arizona. Fall Aspen in the foreground with fresh snow on a distant mountain peak. Canon EOS 1-N and Agfa 1000 film. 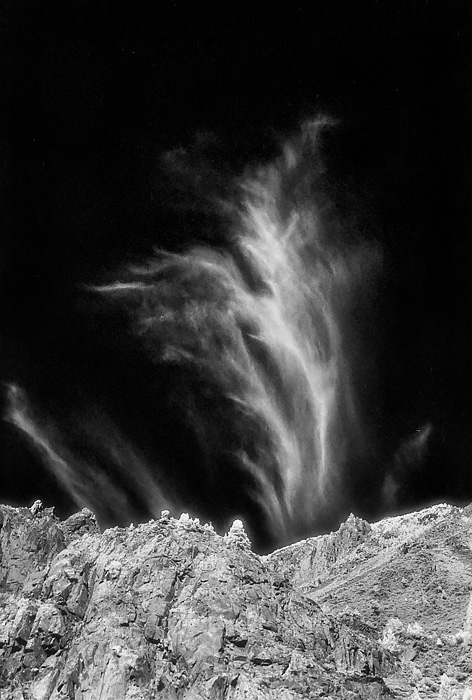 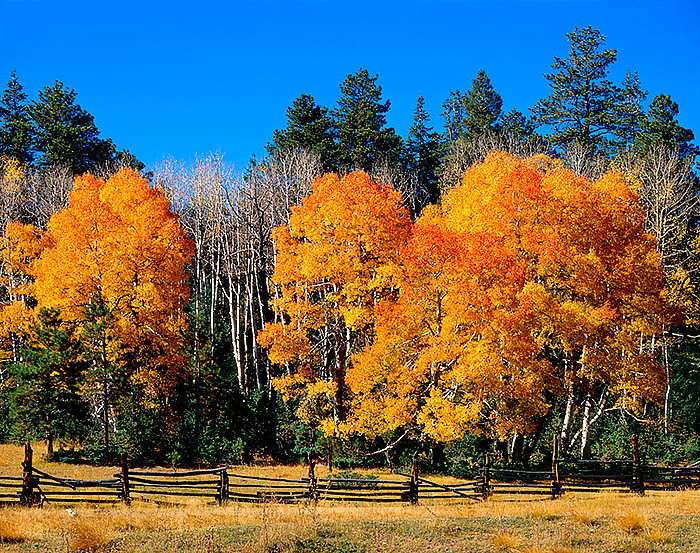 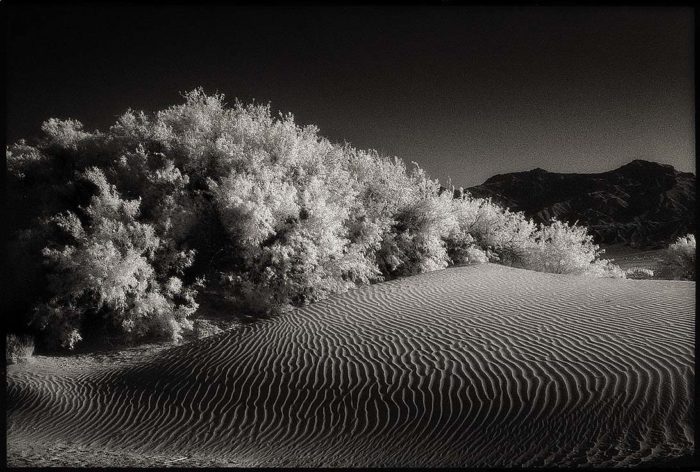 Death Valley National Park is a very interesting destination for photographers. I was trekking through the dune brush and spotted this scene. I used Kodak HIE Infrared film and an 87C opaque filter on a Leica M6 camera. I like the dramatic illumination to the brush that the Infrared picked up and although it was daylight it rendered the sky very dark.

Yosemite National Park in May! 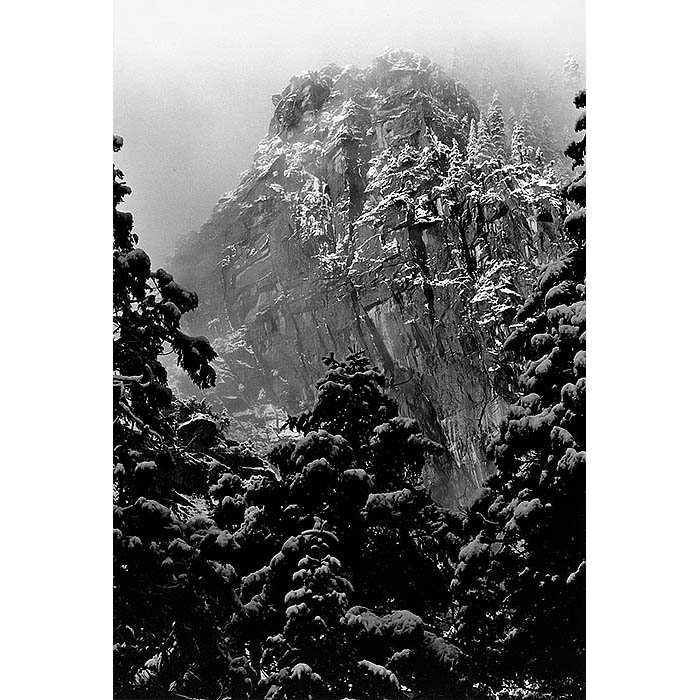 Another photo from the Memorial Day weekend trip to Yosemite National Park back in the 80’s. Waking up Saturday morning and noticing that snow had fallen during the night I walked not to far from Camp Curry to capture this photo. I used a Mamiya 645S and framed the mountain with the trees in the shape of a “W”. I like to call the image W is for Winter even though it was in Spring.

Along the Yosemite Falls trail I walked upon this wonderful site of two trees growing together surrounded by the snow covered landscape. I photographed this back in the 80’s with a college loan camera, Mamiya 645S and normal lens set on a tripod. I learned later that plumbers insulation around the tripod legs protect the fingers from the cold legs of the metal tripod and for you that have graphite tripods it could protect the legs from scrapes and dings.